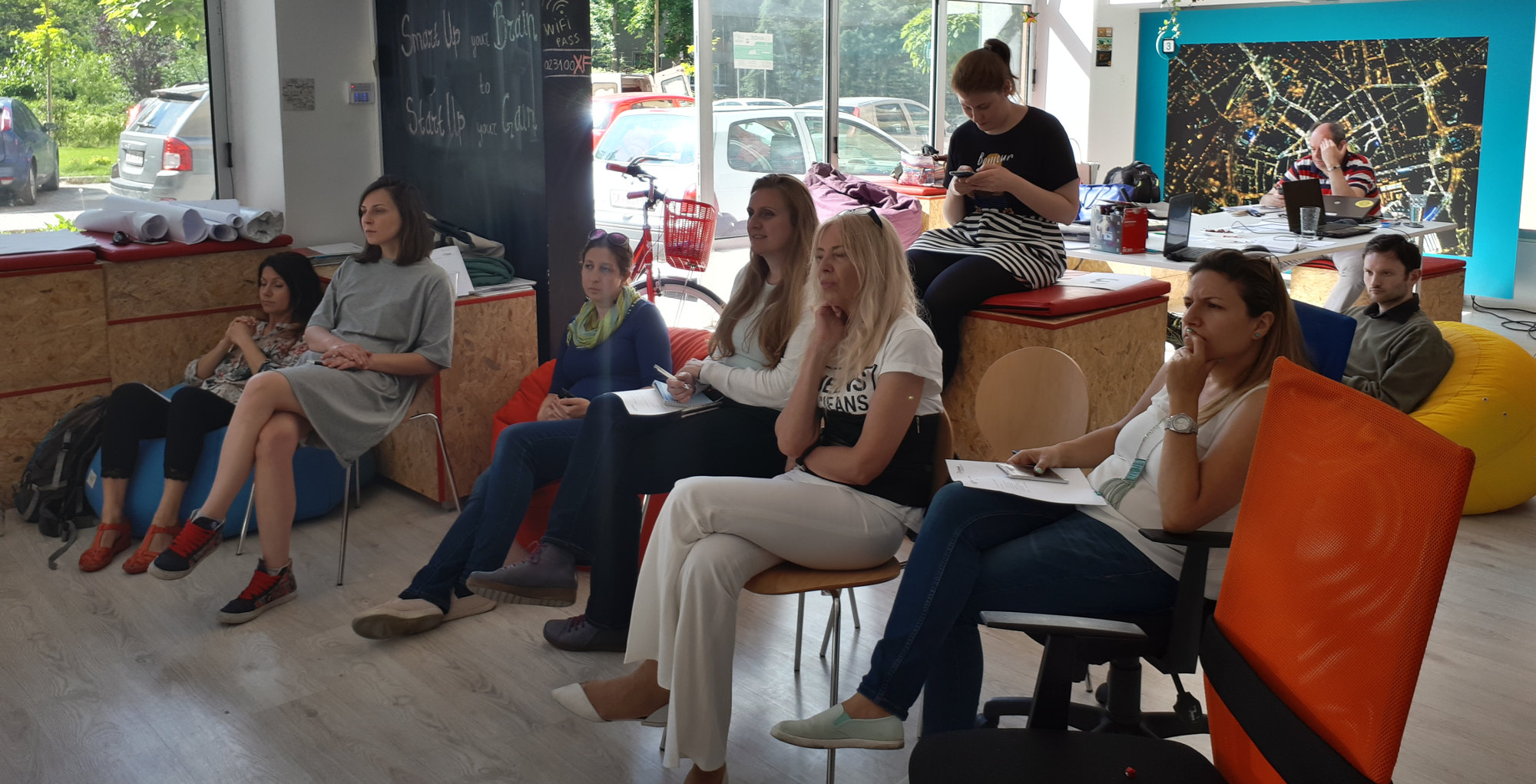 CEED Hub Skopje acts as a central root of a fast-moving community and actively boosts and inspire idea generation, creation, innovation and cooperation for startups and business in favor of promoting their rapid growth and accelerate the progress through education, creative solutions & valuable resources.

We offer access to co-working space, events and educational programs as well as access to finance and mentorship support

Whether you are a startup, an entrepreneur, techie, designer, creative, corporate professional, freelancer, national or foreigner, student or in the midst of a career change – join our collaborative community to get inspired, focused and make progress towards achieving your professional goals.

Besides a place to work you will get an opportunity for networking and expanding your business network through a number of events where we gather to discuss ideas, collaborate, meet business partners and new friends.

CEED Hub Skopje is inspiring environment for you as entrepreneurs, startups and freelancers to bring your businesses to the next level. We are creating an ecosystem that serves as a bridge on the journey from an early-stage startup to a mature venture thorough the programs that provide mentorship and support for development and growth of your ideas and businesses.

CEED Hub Skopje is powered and founded by CEED Macedonia

CEED Macedonia runs a Business Club with approximately 250 annual member-companies and a network of approximately 1300 companies, entrepreneurs and managers as well as an Business Angels Club

Since January 2016, CEED Business Angels Club is officially a member of European Business Angel Network - EBAN. Currently, 16 entrepreneurs are Club members who are willing to invest in business ideas or existing businesses, if they identify potential for growth or innovation. After three year of existence CEED Business Angels Club, made the first investment in December 2014, second one in May 2015. and the third one in June 2016. At this time being few potential ideas are reviewed. 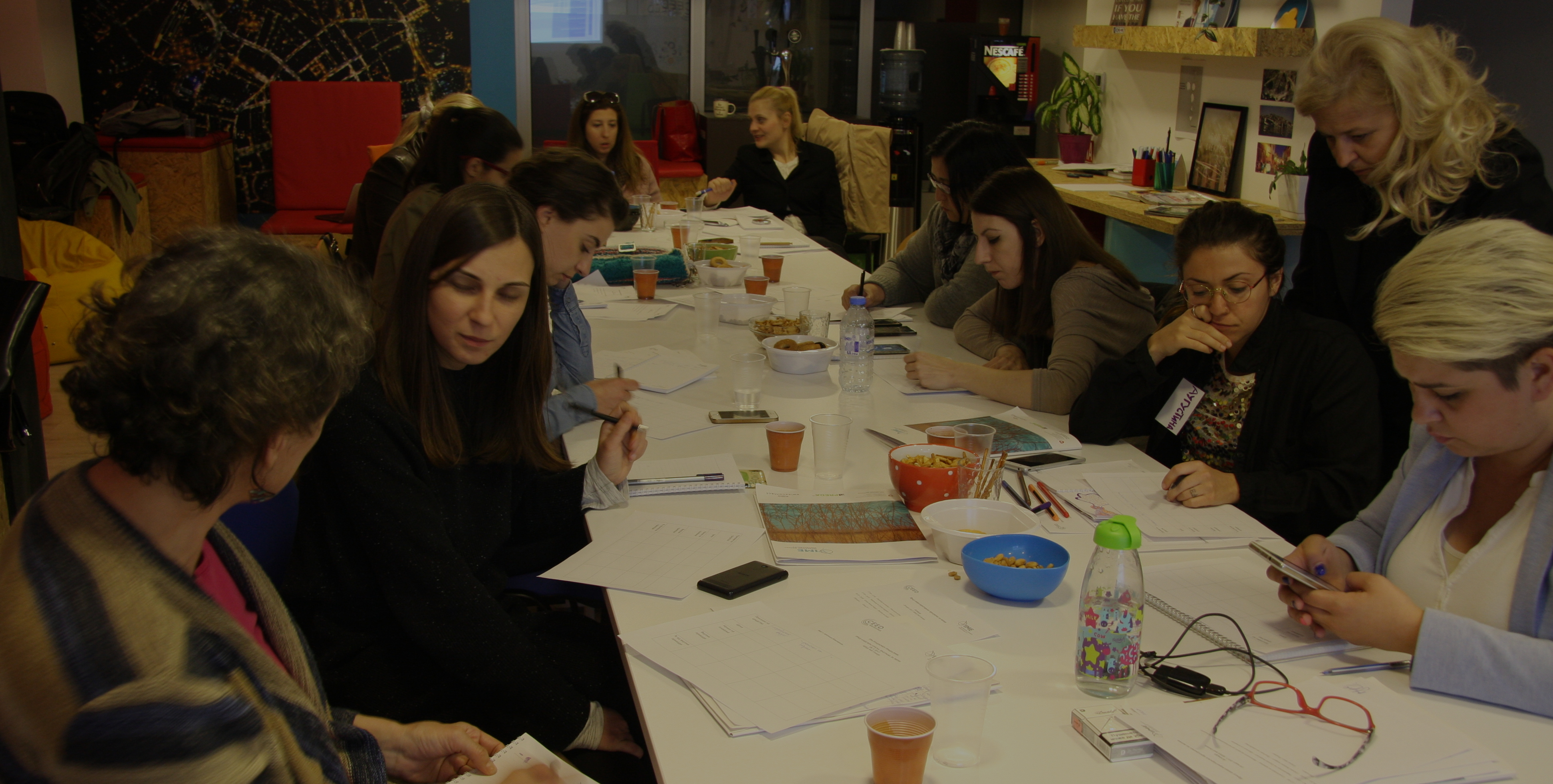 Supporting dreamers to create smart innovation for the future

To provide start for start ups, space for dreamers, tools for inventors and skills for doers

Meet our crew to get inspired, motivated and focused 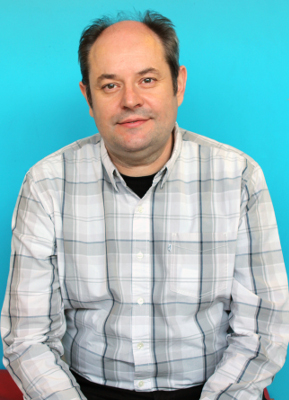 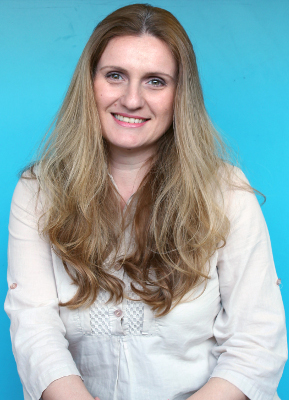 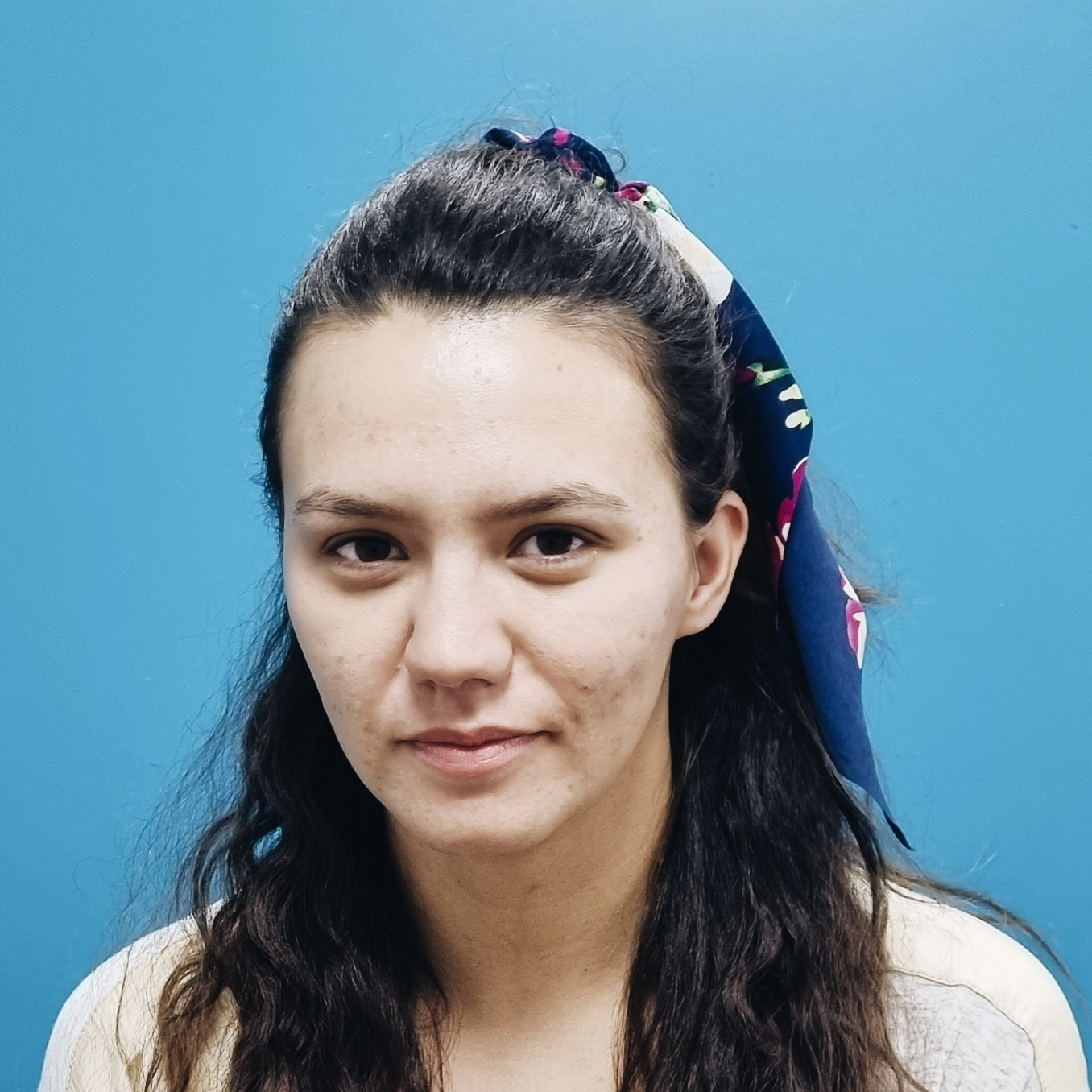