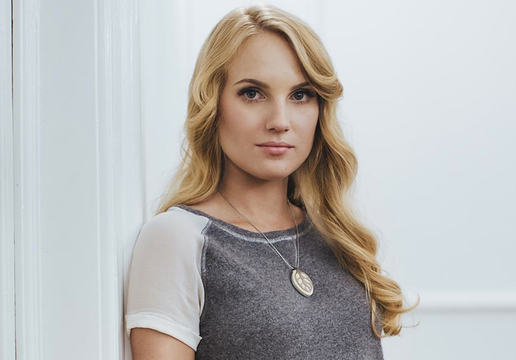 The Slovenian Urshka Srshen from the Slovenian-Croatian start up Bellabeat has been pronounced as the most influential woman on the start-up scene in central Europe in the finals of the Central European Startup Awards (CESA) that took place
in Ljubljana during the last weekend.
The organizers have said that this year they got 800 unique nominations in 12 categories. The Polish start up Brainly was pronounced for the start up of the year as well as the start up with the most social influence. The Austrian sektor5 was pronounced as the best co-working space while the award as an investor of the year went to Andrej Kishka from the Czech Credo Ventures.
The winners from Ljubljana will further compete at the global level with the winners of the other regions, on the Global Grand Finals 2017.

Srshen was the first this year on the list of the young entrepreneurs and innovators under 30 in Europe in the Forbes magazine. She created together with the mathematician Sandro Moore the start up Bellabeat which brought to the market the first popular device for women Leaf and the system Bellabeat, which follows the pregnancy of women. 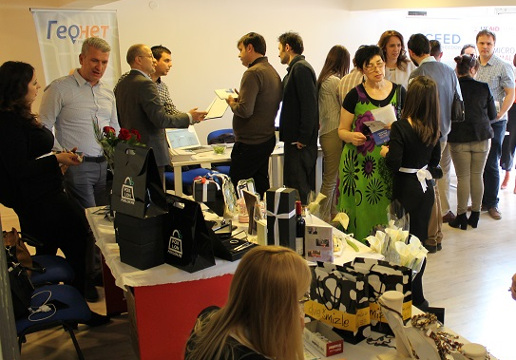 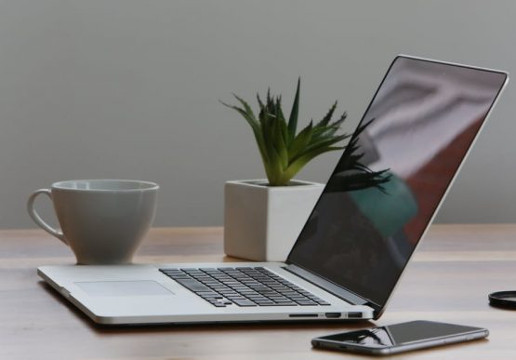 Work from a home or a co-working space 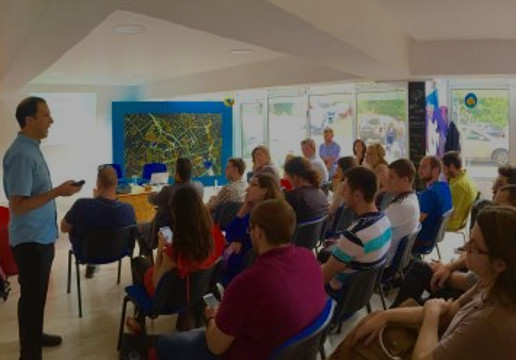 Apply for the new Acceleration program of CEED Hub Skopje